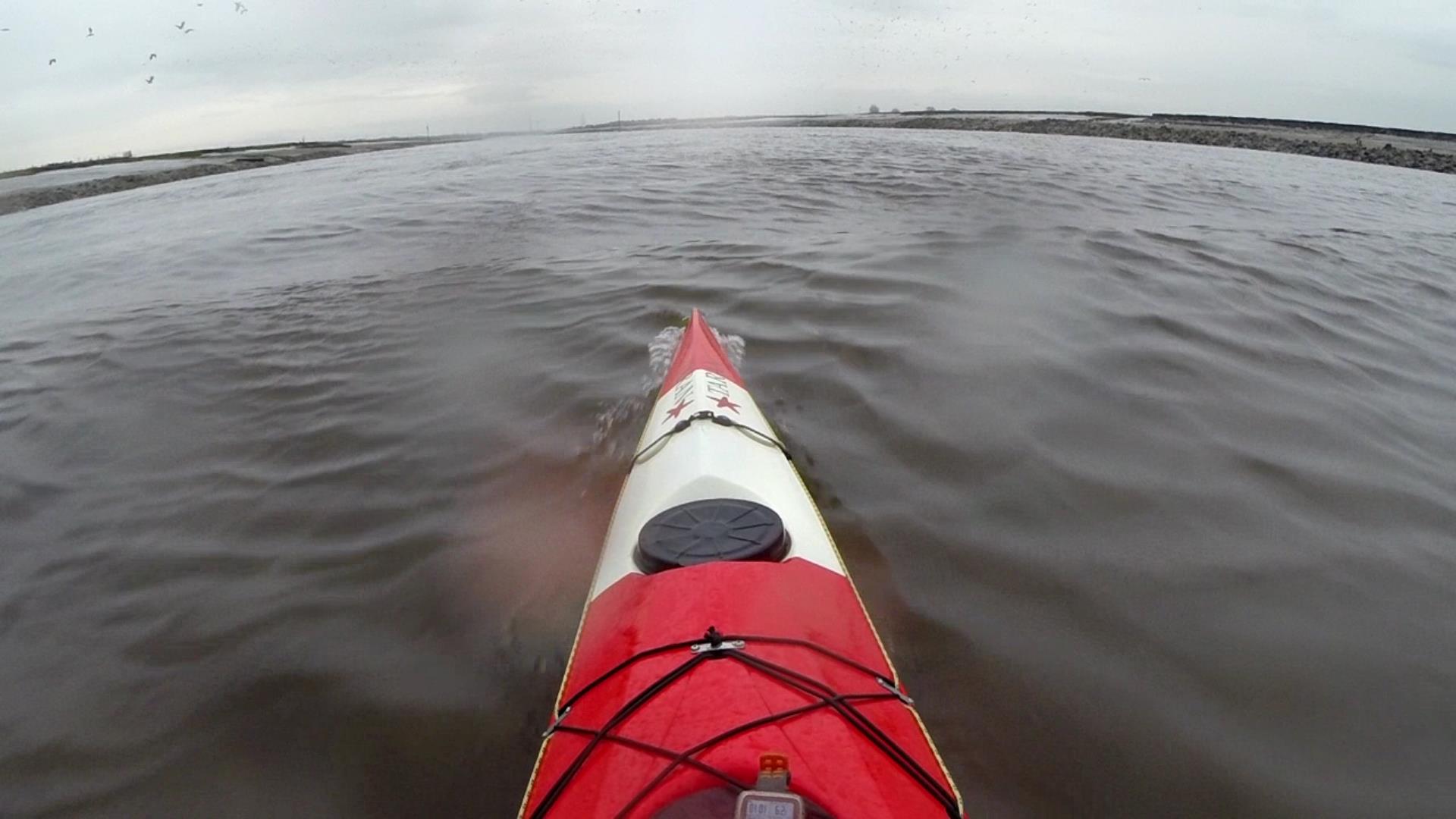 When you are chasing Bores sometimes they work and sometimes they don’t. C’est la vie.
Among the ‘Bores of the North West’ the Ribble Bore can be especially fickle. Here’s a rather gentle ride.
Don’t get too excited. A combination of water in the river, an east wind and a 9.7m tide meant that, well, not a lot happened. Add all that to an early start and the muddy launch, meant that for Day 2 I went to have a go at the Lune Bore instead.
It was even smaller…

(Here’s a hint of what the Ribble Bore should look like: All-Round Bore – 360)