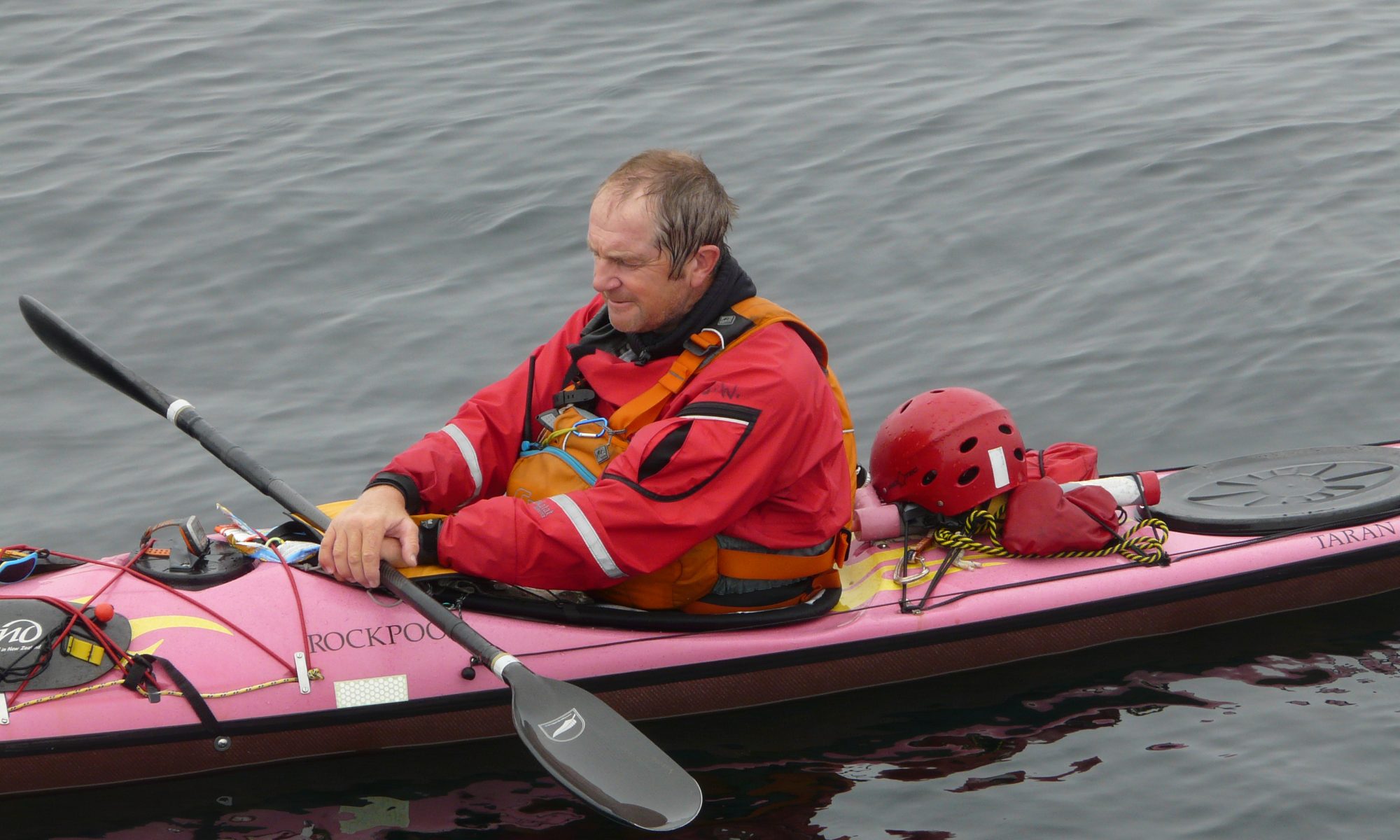 It’s just coming together now, it’s starting to feel good and I can see the benefits, I’m pleased about that. But it doesn’t start out that way, no siree. At the beginning of the training year it’s all quite unpleasant, demoralising even. It hurts and you wonder why you bother.

If you train long-term you will experience ups and downs. Sometimes training flows smoothly, it feels good and is rewarding, but sometimes it doesn’t, and it isn’t.

Training comes with breaks: those may be deliberate – post-goal or end of season rest, or the inadvertent breaks that life brings when it fiddles the cards coming your way. Getting going again after a break can be hard.

The 2021 season was a good one for me; good training, a handful of records and so I took a break at the end. This time it was 4 weeks, a week longer than usual, and it was a few weeks later than the norm. So mid-December was when I started again.

That was ‘Shit Week’. Please excuse the vulgarity, but it is the best way to sum it up.

This is what I wrote at the time:

By the end of the season you are going well, everything just happens-as-it-should on the day. It’s still hard work, but nav is tight, the strategy is good, boat handling is sub-conscious, lines are fast and those arms just keep going around. There is a hint of the ‘ragged edge’ about things though. The harder you’ve worked the better things go, but there is the paradox that this means the more you owe at the end. You can’t keep it going ad-infinitum, it doesn’t work that way. Debts must be paid, and the bigger your season the more the interest rate rises.

So the it ends and down-time arrives. At first it’s good; you get your life back. You chill out, eat stuff, do nowt and relish the ordinary. But the clock ticks, soon it is time to start again. You hold out for another week or two anyway, enjoying the comfort.

Then you have to start or there won’t be time to be up to speed for the season. Then you’ll regret it next summer.

And it hurts, it hurts so much. This really is ‘Shit Week’. It hurts as much as training as ever does, but the catch is you don’t even get the reward of a good performance – or even an average one for that matter. By the end of the week you would be pleased just to take a ‘mediocre’. Everything hurts, you feel really rough and times/distance/splits/watts are not even close to good. The figures are as low as you ever get.

It’s not fair. You want better, you deserve better. You remember who you were, the numbers tell who you are. You want it to stop.

It doesn’t matter how good your coach, how useful your training partner or how supportive your family are – only you can do the work. You can’t buy the fitness, only build it. So it is just you, the numbers and the discomfort.

Sometimes it is hardly a bump in the road, sometimes it’s such a big ******* pothole you could park a bus in it. And nowadays you wonder if you really are too old, as they say you are…

But experience tells you to hang in there, it will get better. So you do, and it does. 2nd week is not quite so nasty, and by week 3 you can see a glimmer of light in the distance. Numbers are tending in the right direction now. By week 4 you are starting to enjoy things and feel useful again. A month later you made it through. It’s a bit of a relief.

I find, for me, it takes 8 weeks from nothing to be back up to speed – 8 weeks of work that is. And ‘up to speed’, means to be able to train usefully, not to perform. That’s still a way off. But things are positive, heading in the right direction, feeling useful and enjoying it again. You can do things that only a few weeks ago you couldn’t – no longer are they too unpleasant to enjoy, or too dodgy to try.

Week 1 was no boat, just land-based training to ‘wake-up’ and start the fitness improvement.

The work-load is whatever you can get away with and stay under the injury threshold.

Getting going again is an unpleasant, demoralising, confidence-sapping, uncertainty-inducing, why?-questioning, age-doubting time. But that’s how it is, you can’t get around it. It happens to everybody, no exceptions. If you find it hard, then you are not alone.

You have 2 options:
Work through it, knowing it will improve. Then reap the benefits.
Or bin-it and find something easier to do.

It’s your call, but nobody said it would be easy.