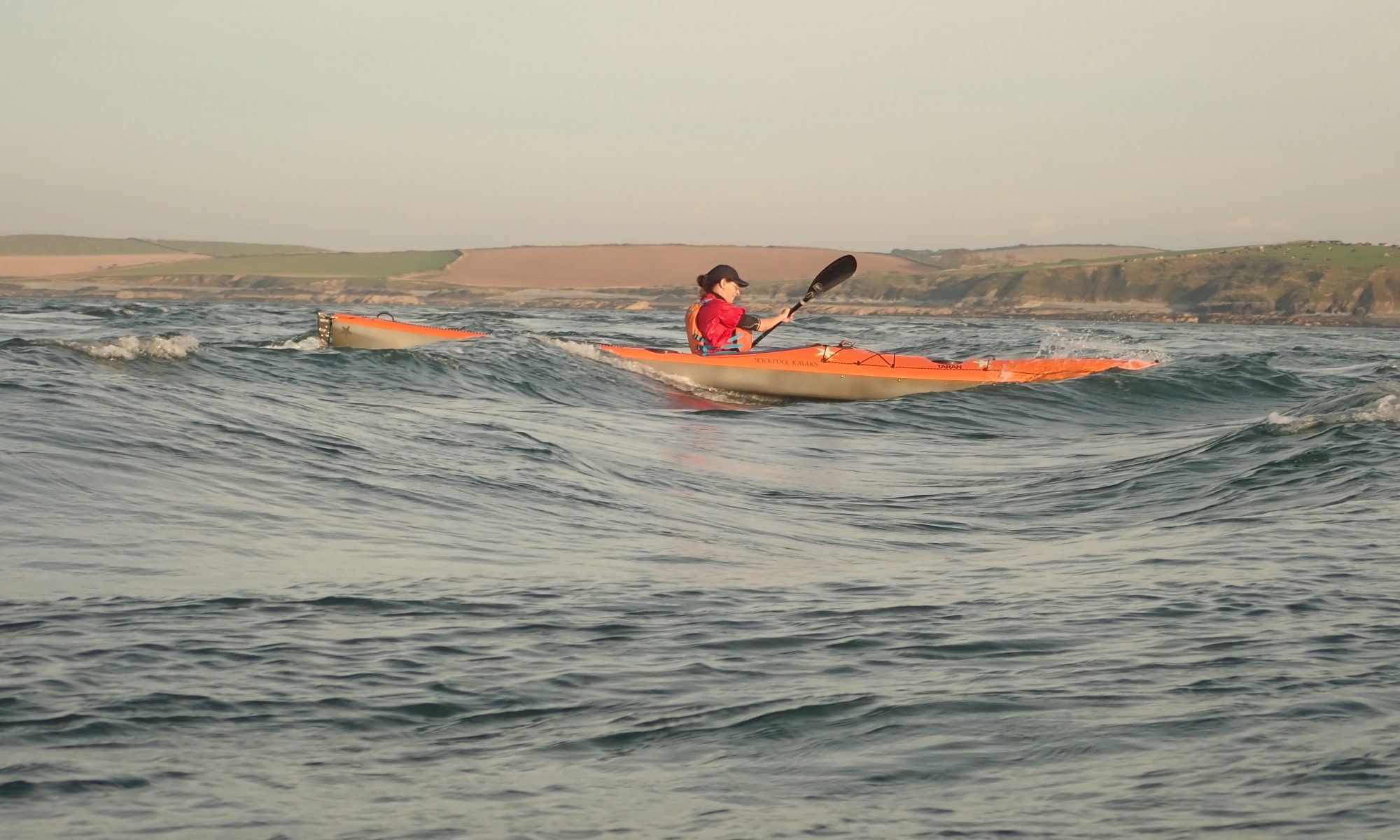 The often discussed question in the sea kayaking world is whether a wing paddle improves performance.
In a competition environment, there is no doubt that a wing paddle gives a performance advantage for the forward stroke over a flat paddle, and hence it is established in sprint, marathon and wild water racing as the norm. 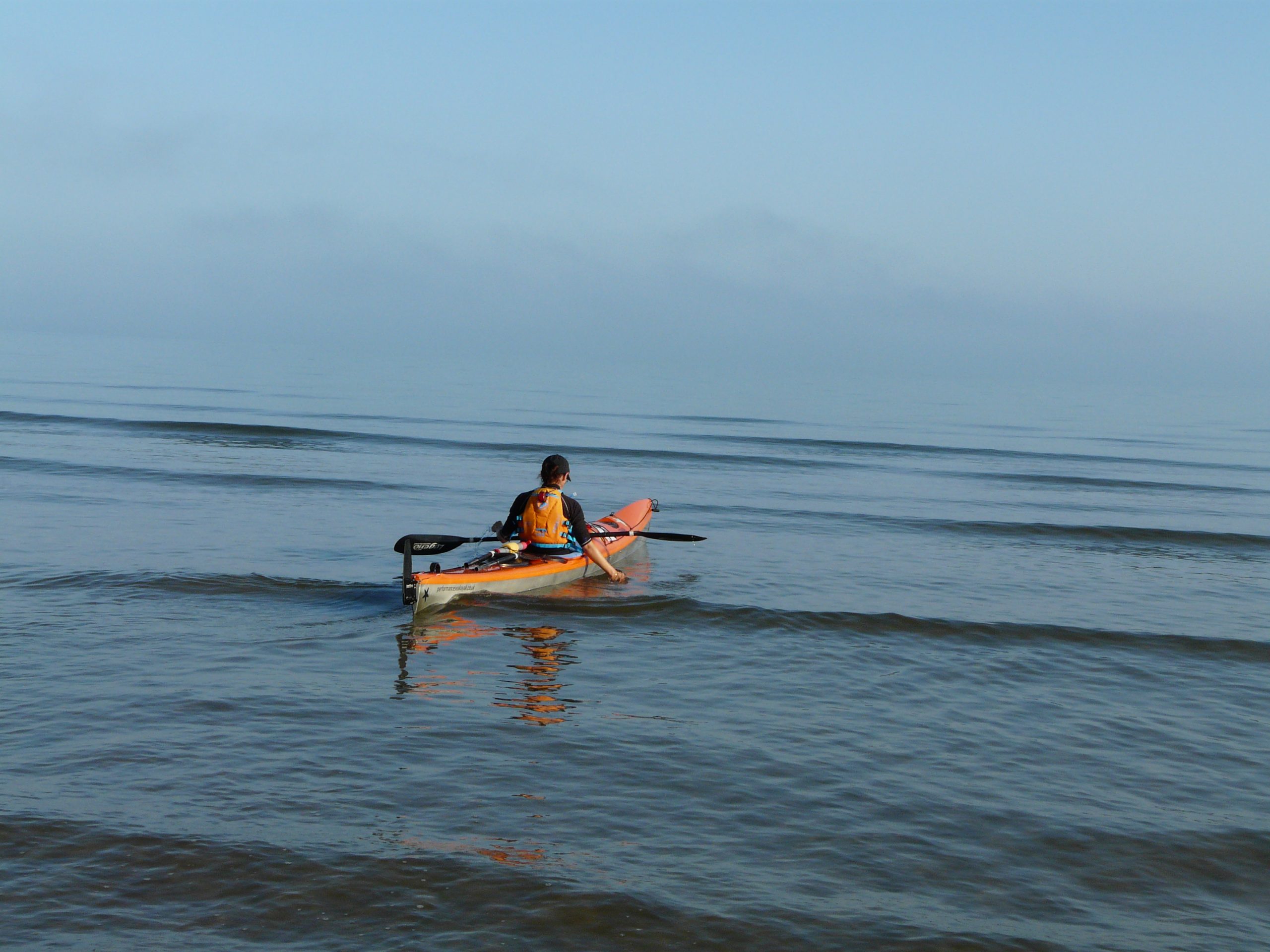 John Willacy reviewed the use of wing paddles specifically for sea kayaking and gives a detailed assessment for our discipline (see link below). In his article, John mentions ‘Wing paddling is not difficult, but it does demand a certain level of skill and technique’. From my point of view this is a little understated: Wing paddles are not easy to paddle well.

To use wing paddles well requires a high stroke discipline that can only be achieved by training regularly with them. A wing paddle stroke has to be learned, practiced and maintained. 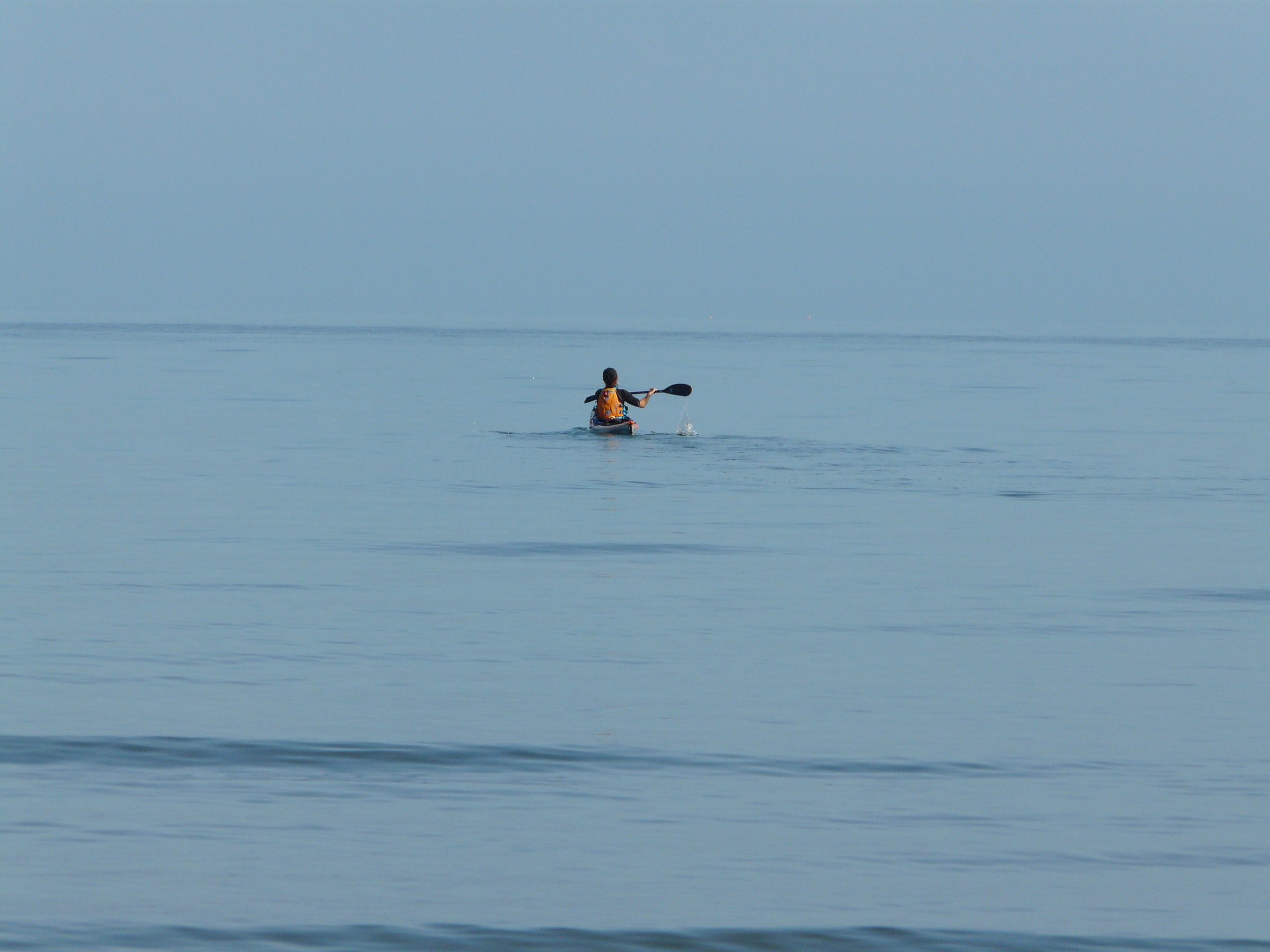 For me the wing paddle is an ongoing project, because it is demanding it motivates me to go out to paddle and to regularly work on my stroke.
If you ask me, does the wing paddle make me faster? Yes it does.

However anybody can learn to paddle with wings. So if at some point in your kayaking journey you fancy learning a new skill and are able to invest some regular training hours, then maybe a wing paddle is for you. You will learn about your forward stroke and get fitter and more efficient along the way.

The next important question is which wing paddle to buy? There are not only a number of manufacturers; there are also many styles of wing paddles, in different blade sizes. There is a confusing amount of choice!

If you have an opportunity to try a wing paddle, this is really helpful. Second best is to ask paddlers to share their experience….
I can’t really suggest specific wings because there are so many variations, but if you read John’s article you will see he has described the different characteristics you may find in wing paddles. 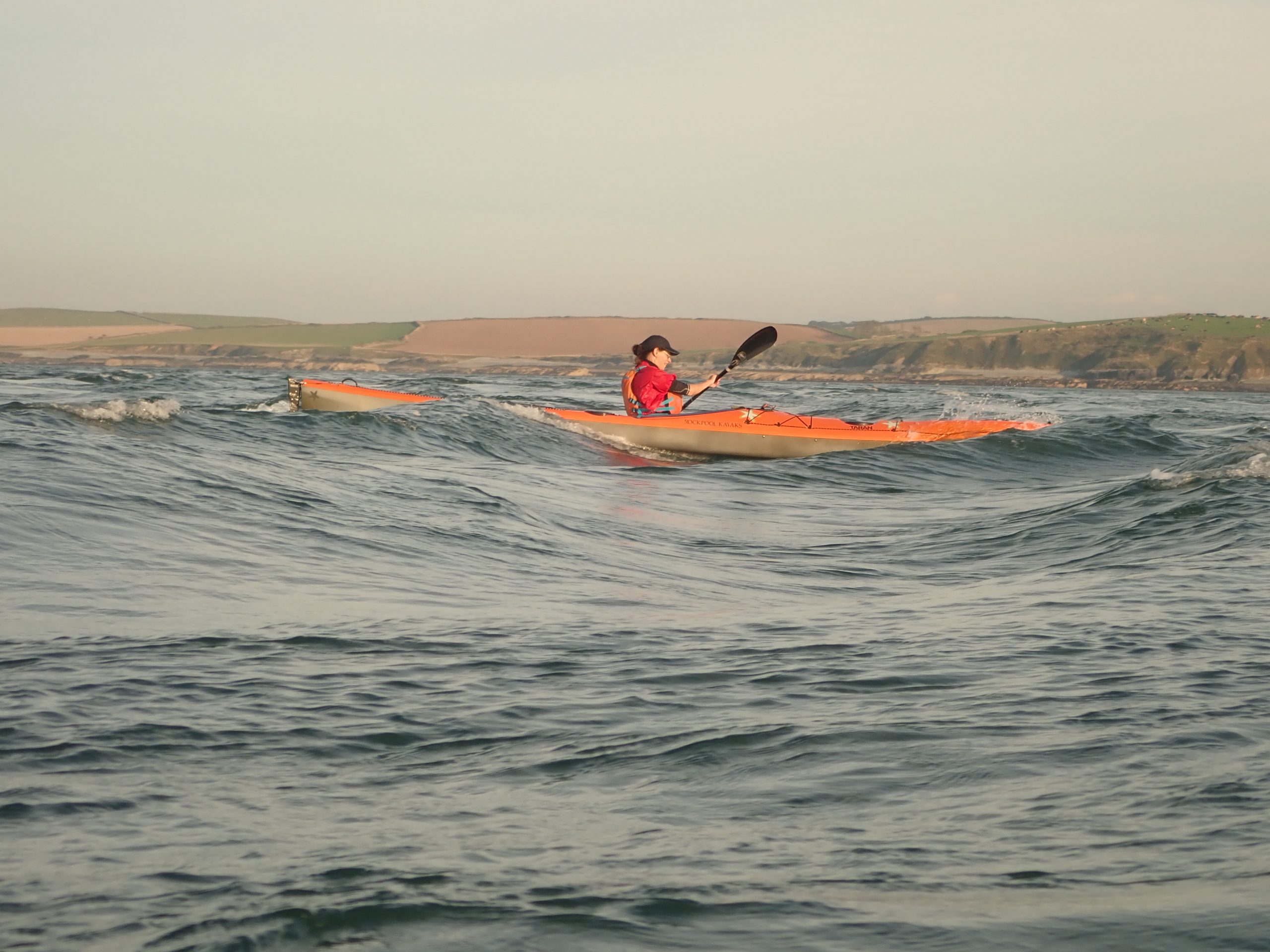 I use Jantex Gamma (small minus) for my K1 paddling and Legend Small Fusion for my Taran sea kayak paddling.

On the PSK Clubhouse facebook page I asked the questions:

‘So which wing paddle model and size do you use?’
‘Do you like it?’

I enjoy paddling my wings and the improvement they brought to my paddling, but I learned it is not just about the paddle, it is as much about the training.